I like texture on my canvases.  Tactile landscapes that catch the light and cast shadow.  That peak and flow and beckon to your fingers, inviting a leisurely journey across the surface.  To accomplish this effect, I typically apply paint lavishly and in several layers. The piece that is currently at the center of my attention began with a deep field of blues.  And at some point, as I was daubing away with abandon, I looked down at my palette and became still.  Amid the swirls of Windsor and cobalt and phthalo glowed ultramarine blue.

We have been creating art for as long as we’ve been human, and we began using pigment to paint very early on.  Substances culled from the earth, such as ochre-rich dirt, charcoal, and soft stone like lime, were mixed with animal fat or saliva as a medium.  These primitive paints were so effective that they have withstood the test of time, but were limited in hue… typically shades of red, black, yellow, and white.

As time went on, sophistication of paint mirrored the development of human civilization.  Binders became substances like wax and resin, and the Egyptians managed to add blues and greens to the palette.  To produce blue, they primarily utilized indigo, a plant-based dye.  It is lovely, but prone to degradation.  Mineral pigments tend to have better longevity, and by 500 AD artists had developed several other earth-based colors such as vermillion.  But for me, what stands out about Medieval art is the rise of ultramarine blue.

This brilliant tone was originally created by grinding lapis lazuli, a semi-precious stone sourced from a region in Afghanistan.  The intense deep azure powder was then mixed with wax and softened in a lye bath to produce paint that was the darling of artists during the 14th and 15th centuries.

I don’t blame them. 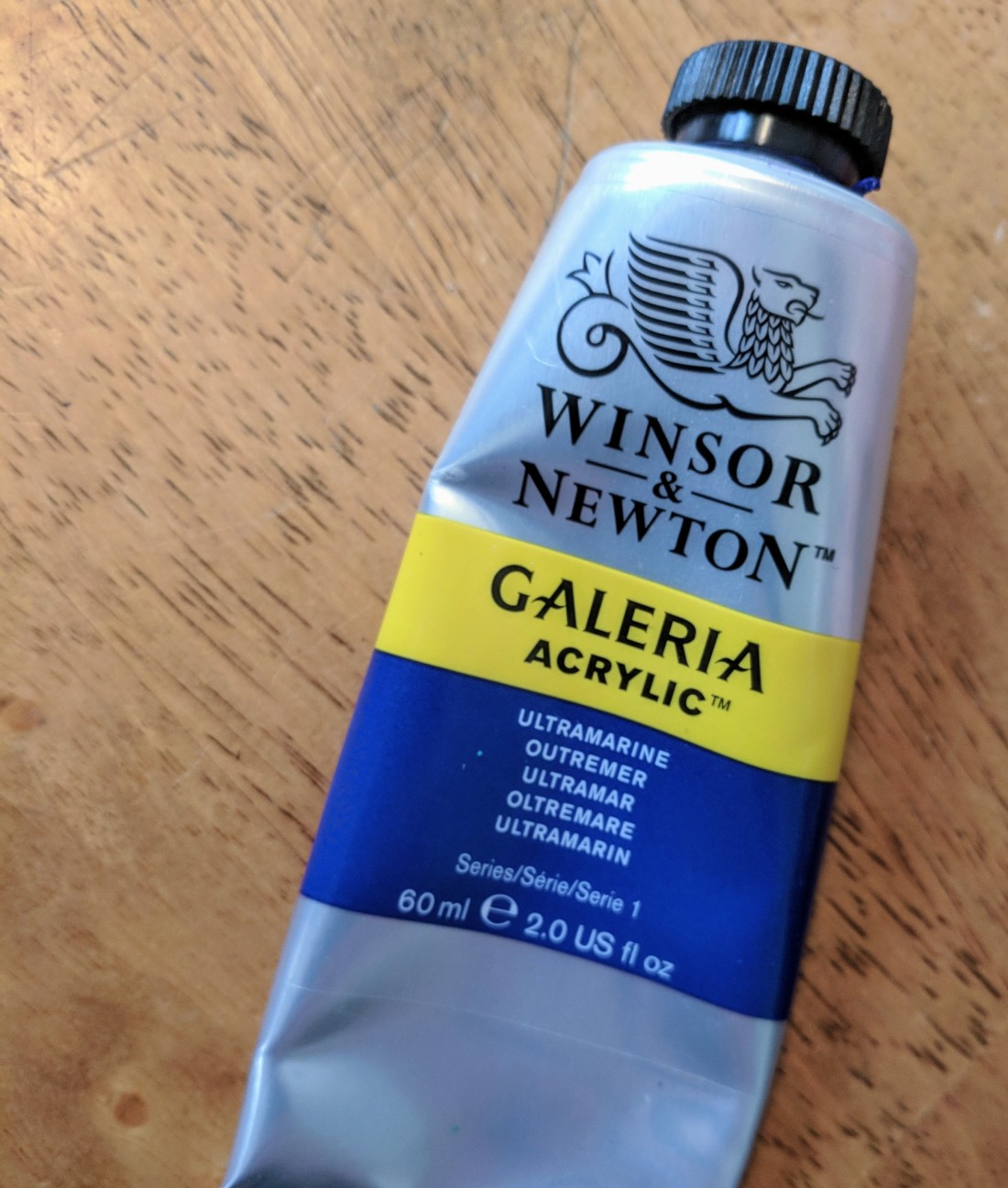 It is deep and pure and cool.  A true, captivating blue… so much so, that was named “beyond the sea.” In a world where we are constantly shocked by the intensity of refined sugar, we fail to appreciate subtle sweetness.  The same is true for color.  We’ve become so adept at saturating our surroundings with every imaginable shade, that our vision has become numb to it all.  So, the singular power of ultramarine is lost on us.  How can it be striking when it’s the same shade worn by football players and splashed across junk mail?

But for our ancestral artists, ultramarine blue represented something truly special.  It was not only prized for its beauty.  The production process was so expensive that at one point, this paint was more valuable than gold.  Allow that information to simmer in your mind for a moment… the reverence with which an artist would have treated ultramarine.  It is unsurprising that the Virgin Mary is frequently depicted in robes of blue, in an act of veneration.  I would venture to guess that it also served as a show of wealth for those patrons who commissioned works featuring the color. 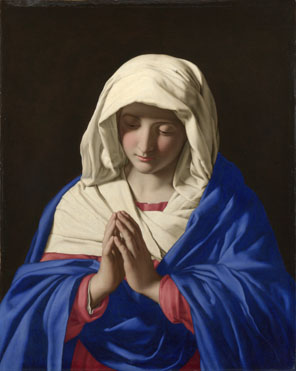 By the time the 19th century rolled around, the world was begging chemists to develop an alternative to lapis-based ultramarine.  The demand was such that a monetary prize was claimed by one Jean Baptiste Guimet in 1828, after he developed a synthetic version of the pigment that cost roughly a tenth of the original.

I stood, frozen, a sizable glob of ultramarine gleaming on my brush, considering the history behind it.  And I allowed myself a moment to appreciate the legacy it represents.  The opulent become commonplace, the precious reduced to humdrum.  With renewed resolve, I lifted the brush and resumed my work, steeled with resolve to do justice to ultramarine.  To elevate the color in homage to those who came before me, those artists who would have stood in awe before my palette, marveling at the glittering shades it contains. 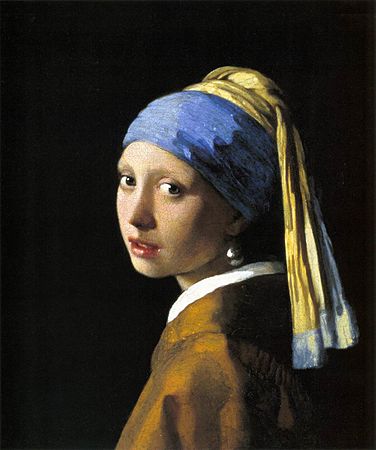 View all posts by molly_brook_